from Winzer by Le Charmant Rouge 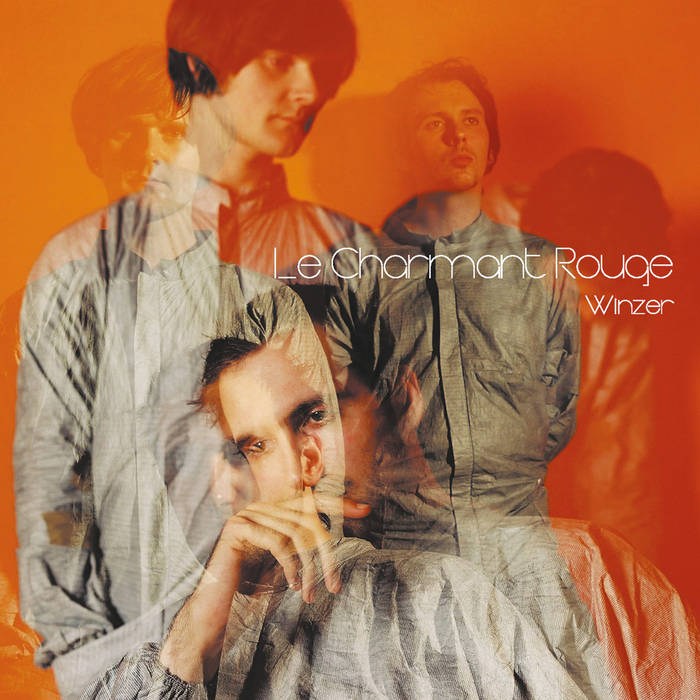